omg, I had this ongoing “lag” issue in TF2 whereby my fps would drop dramatically in a fight in TF2 (team fortress 2) game.

Things get more frustrated when I recently upgrade my graphic card from the old 8600GT to the GTX260 and the lag problem does not go away!

Its only recently that I came across this thread in steam forum that suggest a fix to this problem.

and encounter the following symptoms…

for the following steam games…

perhaps you may want to try the following method and see if the problem would go away. 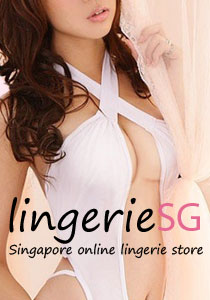